It’s been a little while since I found a winning combination. Probably guilty of looking for too much value instead of getting the studs into the lineup. As ever though the beauty of DFS is a clean slate to work from each and every week so lets get into week 13.

QB – Derek Carr, $5,800 – I was burned by this selection last week but I take my chances with the Vegas signal caller again this weekend. He draws the winless Jets in a game that the Raiders simply can not afford to lose. The already poor Jets are depleted in the secondary to further enhance this matchup proposition. A return to the reliable, steady Carr is just what the doctor ordered here and the salary allows for a loaded running back room to come.

RB – Derrick Henry $9,200- He still remains cheaper than Dalvin Cook in DFS but in real life the NFL rushing leader of a year ago is on pace for a repeat. The Browns struggled to slow down James Robinson last weekend so I would imagine plenty of people will be picking up Henry. He now has 7 games with at least 100 yards rushing and has multiple touchdowns in 4 games. Another big day in prospect.

RB – Nick Chubb, $7,700 – If there is a better running back in the league than Derrick Henry, he will be lining up opposite him this weekend. The Browns own ace in the pack has completed only 6 games this season thanks to injury but has rushed for over 100 yards in 5 of those. He also has 6 touchdowns on the year and would be on pace for a back and forth battle with King Henry for the rushing title. Expect a big dose of Chubb if the Browns want to keep this one close.

WR – Mike Williams $4,800 – Williams has been a little boom or bust from a fantasy perspective this season. I like the match here though as Bill Belichick has proven down the years that he can take away a teams top threat. Of course for the Chargers that would be Keenan Allen so I look for Williams to be the beneficiary of the smaller amount of attention thrown in his direction. He always carries big play ability and with Justin Herbert seemingly tossing 300 yard passing days at will, it could be a week to have Williams on your side.

WR – Justin Jefferson, $6,900 – Jefferson continues to stake his own claim on rookie of the year accolades. Another 2 touchdowns last week bring him up to 6 on the campaign and he is knocking on the door of 1,000 yards with a quarter of the season remaining. He draws a good contest against a Jags team that surrender points to whomever they play. With a number of their defensive backfield out for the game it should be another solid showing from JJ.

WR – TY Hilton, $4,300 – TY put together his best performance of the season last week and found pay dirt for the first time. This is again a match for TY to exploit against a Texans defence who rank in the bottom half in terms of passing yardage allowed per game. This is the first time we will see this matchup this year but over the course of his career TY has dominated Houston. Assuming DeShaun Watson keeps the Texans offence in the game then TY should see his fair share of targets to combat them. 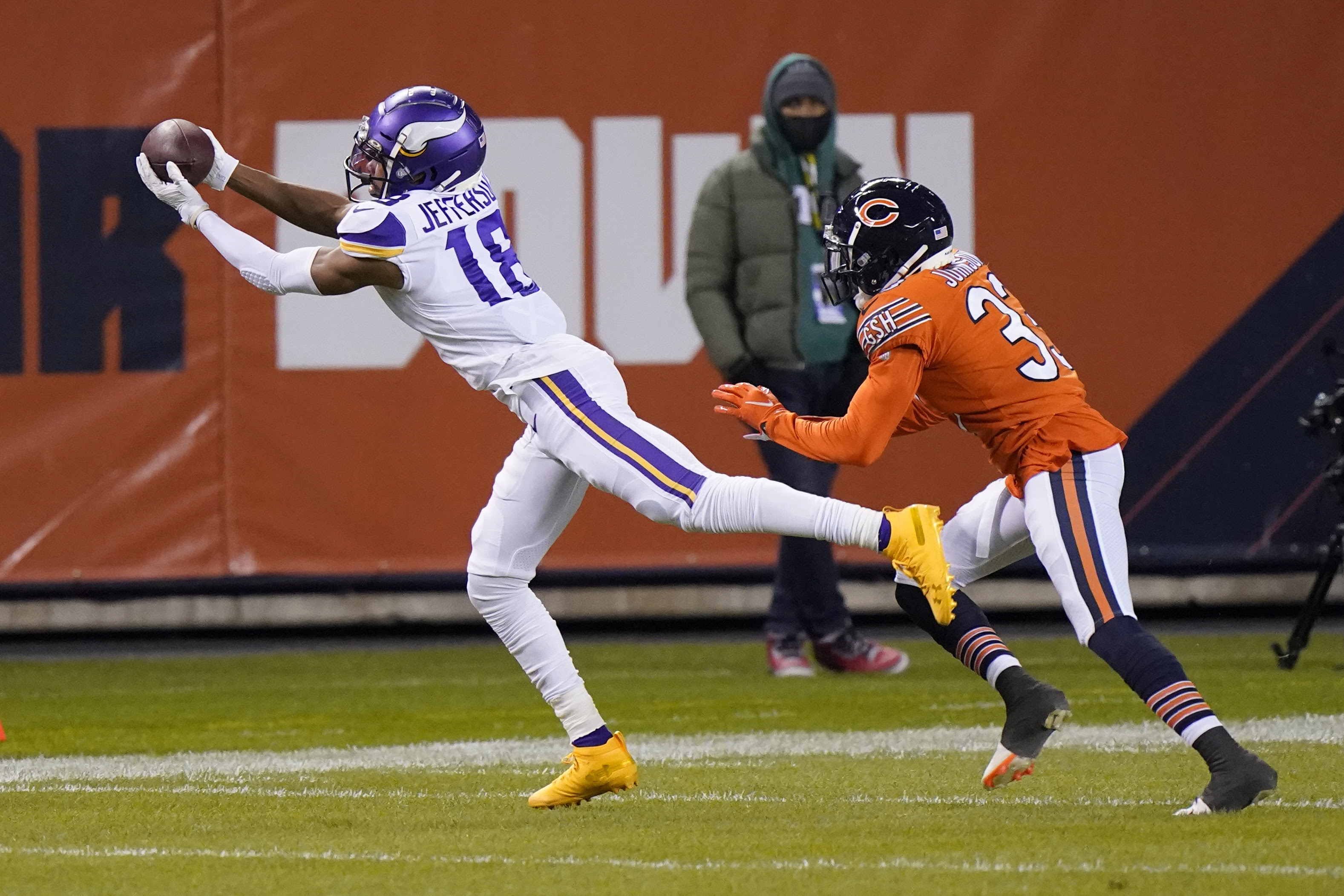 TE – Anthony Firkser, $2,500 – Firkser will serve as the top tight end for the Titans with the news that Jonnu Smith is out for this one. The last time we saw Firkser without Smith on the field was back in week 6 when he went off for 8 catches, 113 yards and a touchdown. The price represents huge value, especially when you facto in Cleveland ranks 30th in terms of points allowed to fantasy tight ends. A great bargain bin play which allows cash to go elsewhere.

FLEX – Devontae Booker $5,500 – Josh Jacobs has already been ruled out for this one leaving Booker as the man to carry the load in the Raiders backfield. He had been carving himself out a nice little role in the offence before last weeks meltdown against the Falcons, but as I mentioned earlier with Carr, the Raiders are now in must win territory. I would fully expect Booker to add to the 3 touchdowns that he has already compiled so far on the campaign.

DST – Seattle Seahawks $3,300 – The Seahawks defence was once a play I never thought I would make this season. Recent improvement however, coupled with playing Colt McCoy lead me to pick Pete Carroll’s crew.

Other D/ST to target – Its a crapshoot! 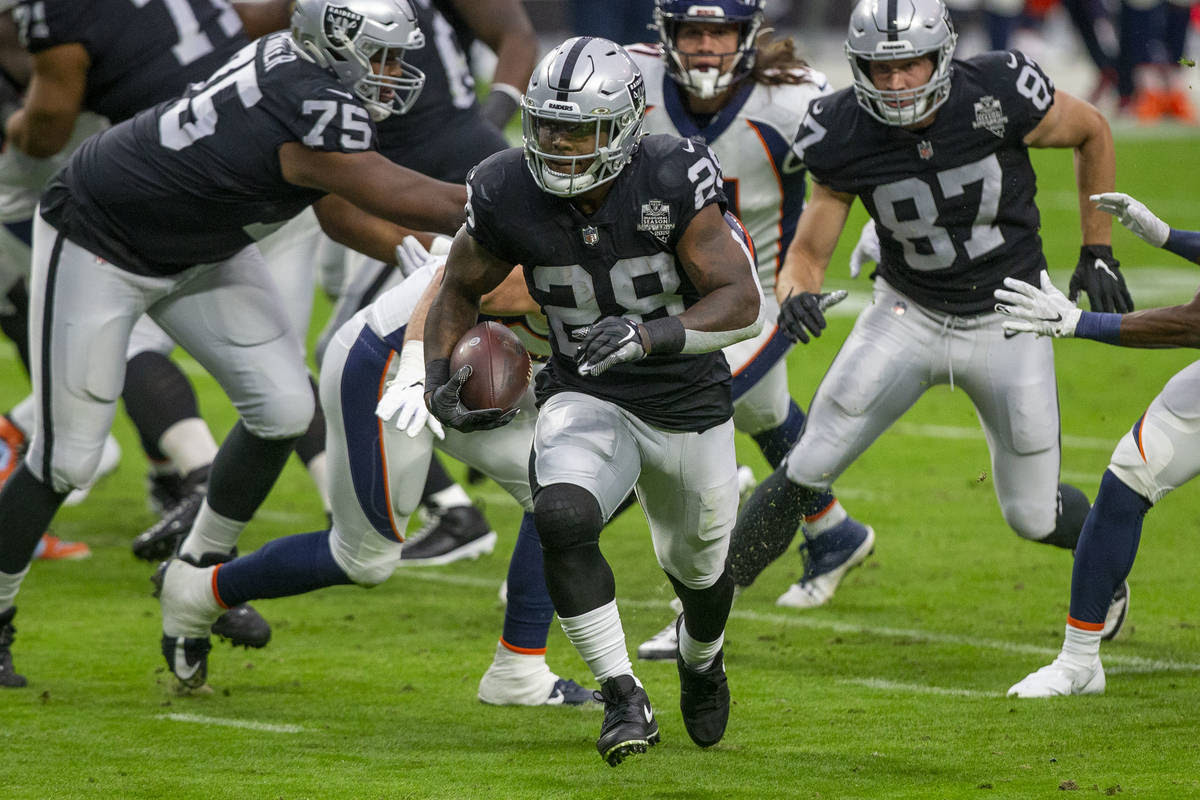 Good luck if you are playing in week number 13. Catch me tomorrow on the Full10 Yards NFL podcast where we will be reviewing all of the action.