A pretty decent day last Sunday with many of the players that I tipped up providing some nice returns on the day. Still kicking myself for going with both Chubb and Henry in the same game but even as a Browns fan that first half was beyond my wildest dreams. No such mistakes this week with a split backfield but I have stacked a couple of players this week…..

QB – Andy Dalton, $5,500 – The ginger prince returns to Cincinnati to take on the Bengals who have seemingly found reverse gear since losing Joe Burrow. Dalton has done enough against better defences for me to like the match here against a Bengals team conceding over 275 passing yards over the past 7 games stretch. They also give up plenty of big plays (more on that later) so the selection is confirmed. He will look to add to his 6 touchdowns over the past 3 contests in a game the Cowboys simply have to win to retain any small post season aspirations they may have.

RB – Aaron Jones, $7,600- Jones has been seemingly stuck in a timeshare with Jamal Williams for the past month but the signs are pointing towards that coming to an end. He had 75% of the carries last week including the highlight reel 77 yarder to put the game to bed. Go back to this match-up in week 2 and Jones scored 48.6 pts on the day. It may be asking a bit too much for a repeat of those dizzy numbers but the Lions rush defence is non existent so fingers crossed.

RB – J.D. McKissic, $4,900 – McKissic will see the majority of the backfield work as Antonio Gibson has unfortunately been ruled out for Washington. Against a stellar front I’m expecting plenty of dinks and dunks from Alex Smith and that is where McKissic should shine. He caught 10 balls against the Steelers and I’d imagine the plan will be rinse and repeat. He isn’t much of a threat as a pure runner and will lose carries to Peyton Barber but its hard to envisage a scenario where Washington is that far ahead that they can essentially just run clock. Expect double digit targets for J.D. 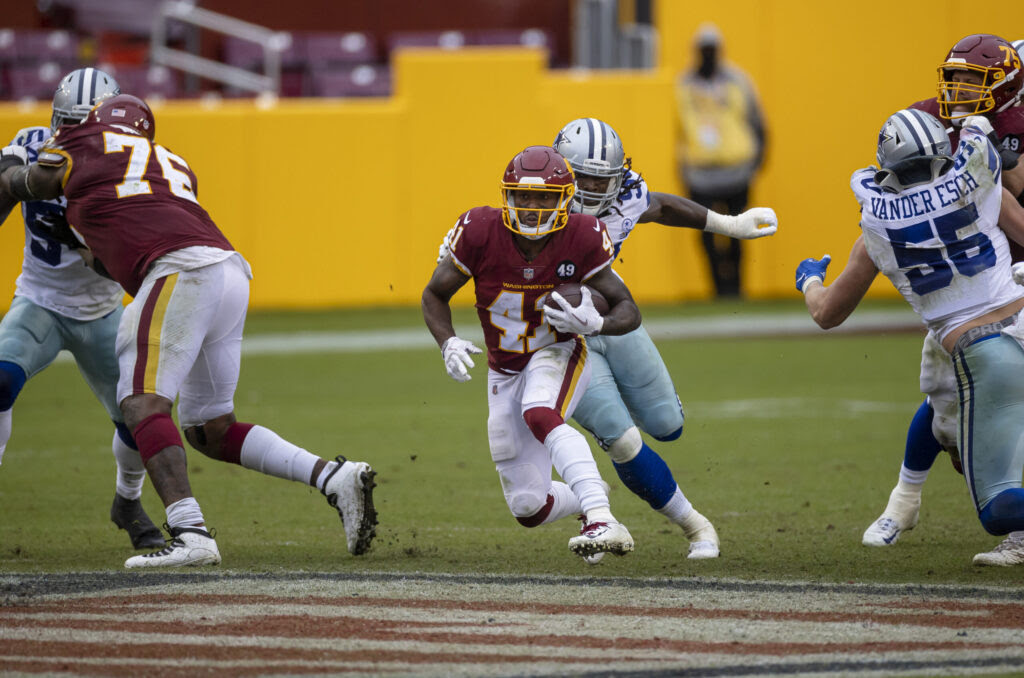 WR – Davante Adams, $9,300 – I mentioned the match-up when I talked about Aaron Jones so lets just focus on the sheer brilliance of Adams. He has found the endzone every week since week 7, registering 11 scores in that time. From a fantasy perspective he has averaged 30.8 draftkings points over that span. Just incredible numbers and he will be licking his lips about adding to those totals this week. I do like Allen Lazard here also for a cheaper price but I have the cash with this combo so why not?

WR – DK Metcalf, $8,400 – Metcalf paced the Seahawks in their disappointing showing against the Giants last week. Its a game that Seattle simply has to get back to winning ways and against a Jets team surrendering the 2nd most passing yards per game I’m betting on DK. He only has 1 touchdown over the past month but that has coincided with a downturn in Seattle’s play more so than DK dropping off. Expect a statement from the NFC West team on Sunday to quieten the critics.

WR – Michael Gallup, $3,800 – Almost the forgotten man in the Cowboys receiving room is Michael Gallup. He however registered his best weekly output since week 3 with a nice performance against the Ravens. As I mentioned earlier the Bengals give up chunk plays and Gallup could be the man to benefit. I like the price here compared to Amari Cooper ($6,500) and see him continuing his trend of progression since the return of Andy Dalton to the lineup. 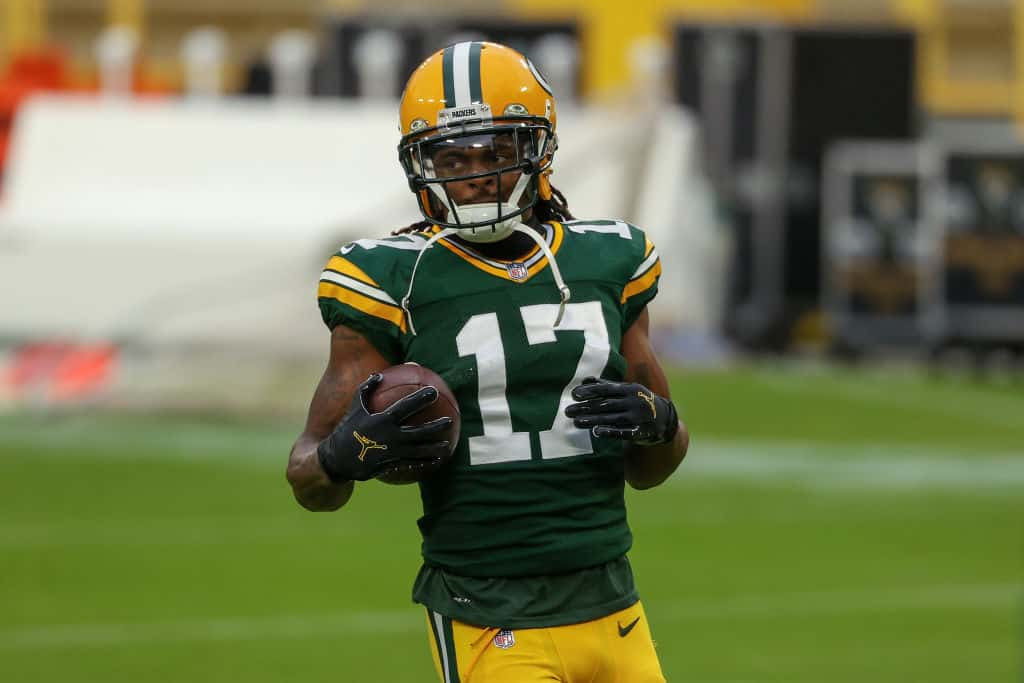 TE – Jordan Akins, $2,900 – We need a cheap flyer to afford all that wider receiver power. Akins didn’t really get the expected uptick in workload despite the turnover at the receiver position that the Texans saw last week. The matchup though is a nice one against a Chicago side that has given up 9 touchdowns to tight ends across the season. He is certainly out playing Darren Fells from a snaps and targets perspective so he is definitely the tight end to be on in Houston.

FLEX – Melvin Gordon, $5,200 – Gordon had his most effective day as a Broncos rusher last week. His performance alone essentially kept Sunday Night Football close. He draws a favourable contest here against a Panthers side that have conceded an average of 25.6 fantasy points to opposing running backs during the course of the season.

DST – Dallas Cowboys, $2,400 – The Cowboys defence has been steadily improving as the season has progressed and against a pedestrian Bengals attack I will take my chances.

Other D/ST to target – Its a crapshoot!

Good luck if you are playing in week number 14. Catch me tomorrow on the Full10 Yards NFL podcast where we will be reviewing all of the action.